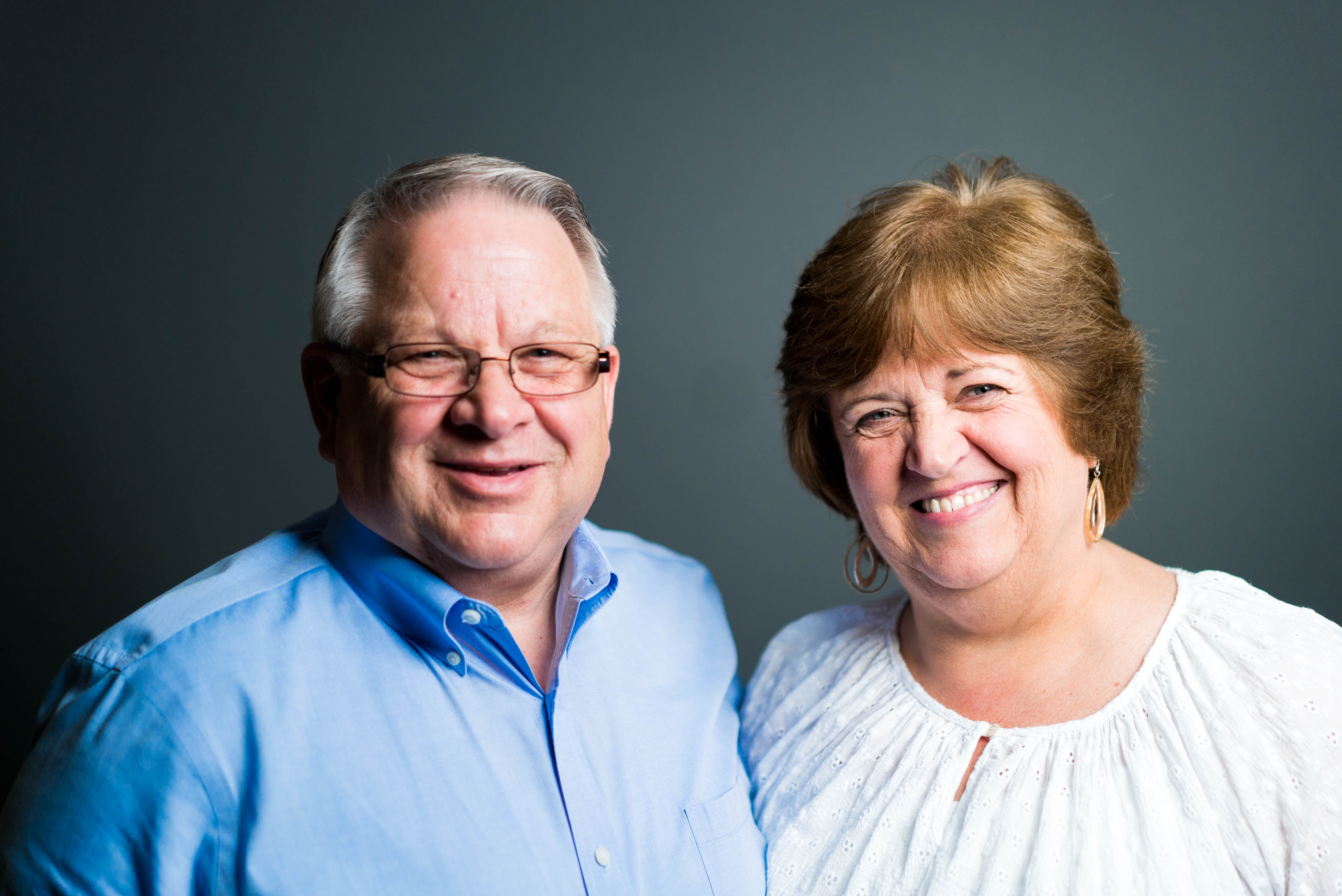 Following over ten years of ministry with Eurasia Teen Challenge, the Tylers moved to Kiev, Ukraine where he served as Academic Dean of Kiev Bible Institute and as Country Coordinator of the Assemblies of God in Ukraine for over ten years.

From 2005 to 2013, Kevin served as the Global Teen Challenge Regional Director for Eurasia, representing Global Teen Challenge in the 42 countries of Eurasia.  With drug and alcohol abuse on the rise in the former Soviet Union, the Middle East/Central Asia and Southern Asia, the Tylers facilitated the expansion of Teen Challenge ministries in this part of the world.

The Tylers have two daughters: Amanda, married to Zachary Ray, and Michelle married to Phillip Dow. They are the proud grandparents of 4 grand boys, Tyler, Mason, Kaden, and Landon.