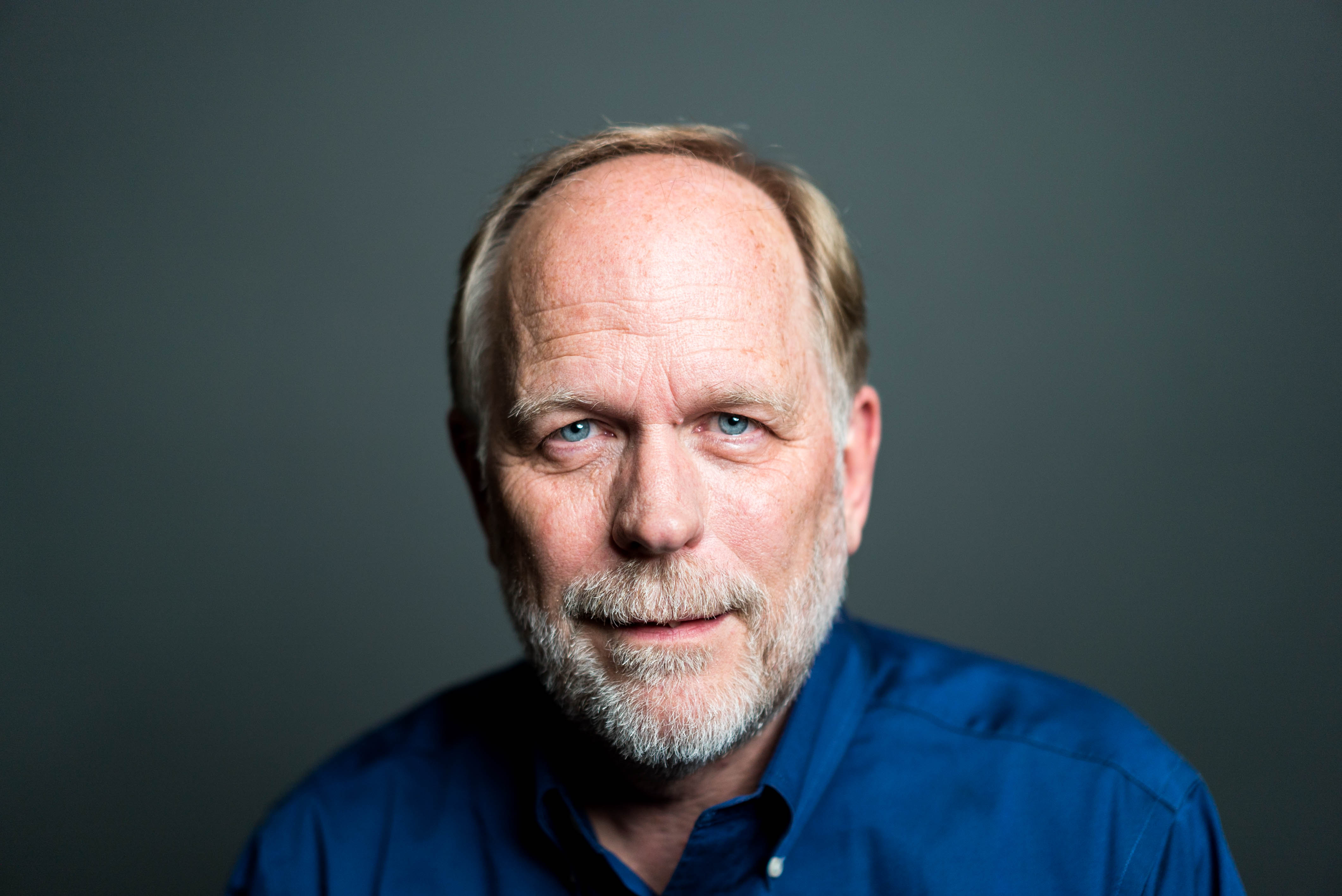 He now leads the fellowship of existing programs and assists with the development of new works. His burden is to broaden and restore vision for drug addicts and other young people in Europe who are caught in life-controlling problems.

Tom has a master’s degree in professional counseling and is licensed in the state of Colorado as a Professional Counselor. Much of his time is spent teaching Teen Challenge leaders and workers across the continent. He also fulfills the role of a pastor and mentor among the national leaders of the Teen Challenge programs in Europe.

In addition to his ETC responsibilities, Tom serves as President and CEO of Eastern Europe Outreach, Inc., (EEO) a 501c3 non-profit organization that is listed with the Internal Revenue Service of the US government as a mission's society. EEO is a partner organization with ETC.

Tom also serves on the Board of Directors of Global Teen Challenge (GTC), a position he has held since the inception of GTC in 1995.

Tom and his wife of 30 years, Terry, also have a ministry to couples in Europe, and have led seminars in numerous countries on the European continent primarily in local church settings.

Tom and Terry have three children Elise (‘87), Erika (‘88), and Michael (‘91). All the children were born in Germany and have a love and appreciation for life in Europe. In August 1999, the Bremers established their home and the ETC office in Fanhões-Loures, Portugal.